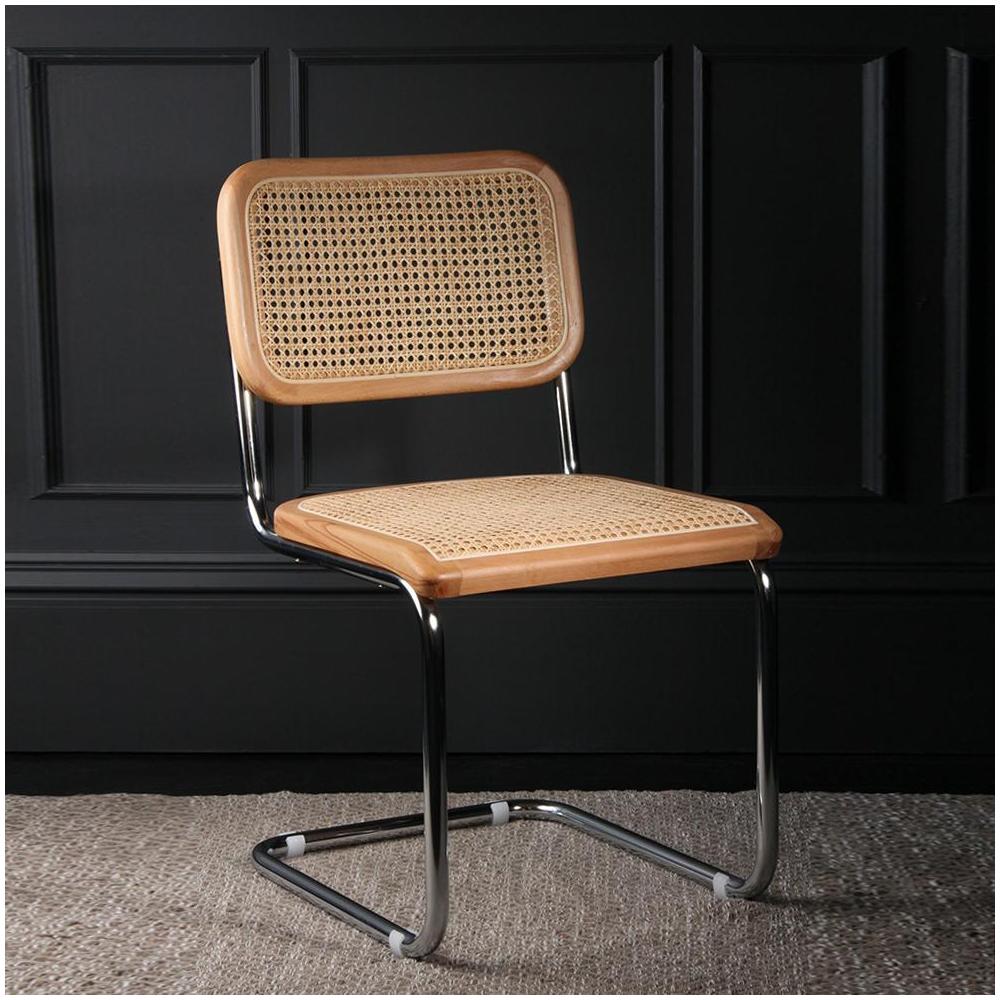 Continuing with our monthly blog posts focused on famous furniture designers throughout history, this week we’re giving a detailed insight into one of the 20th century’s most influential design icons.

Hans Wegner may be a tough act to follow on from our last biographical post, but this week we’re investigating a fascinating and era-defining Hungarian maestro. One of the greatest innovators of modern furniture design, Marcel Breuer’s name is synonymous with architecture (and the ‘International Style’), but this creative genius also turned his hand at carving his name into furniture design’s hall of fame during his active career.

Breuer’s most defining design, the Cesca Chair, has gone down as one of, if not the most influential chair of the last century, and has become a hallmark of industrial modernism. Also known as the B32, we’ll cover the Cesca Chair in much more detail later. 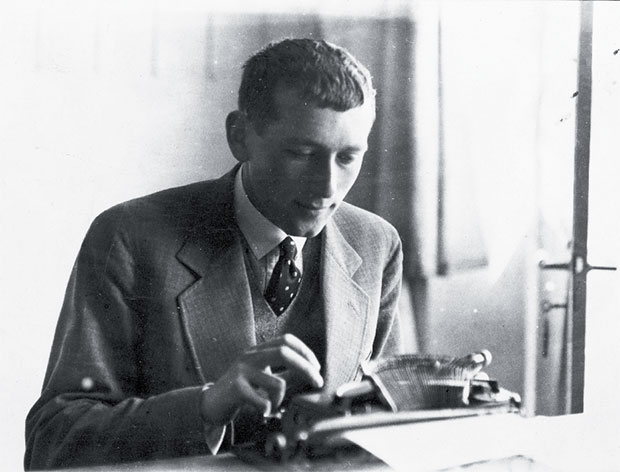 Born in Pecs (once part of Austria-Hungary, now southern Hungary) near the Danube River on 21st May 1902, Marcel Lajos Breuer showed a flair for creativity and artistic design from an early age.

After graduating from school, he enrolled at the Academy of Fine Arts in Vienna to study painting after being offered a prestigious scholarship. However, it soon became clear to the young Marcel that his true passion was ignited in architecture rather than painting.

After only a few weeks, Marcel quickly left the art academy, instead deciding to begin an apprenticeship with an Austrian architect before moving on to join the cabinetmaking studio of the architect’s brother. It was here that Marcel learned the basics of cabinetmaking and was able to develop his manual labour skills and refine his raw talent into finished products.

By 18, Marcel was already making circles in the design world and continued his rapid progress by enrolling at the prestigious Bauhaus in Weimar, Germany (founded in 1919 before moving to Dessau in 1925). Head architect Walter Gropius immediately recognised Marcel’s natural talent and promoted him to the head of the carpentry shop within his first year. 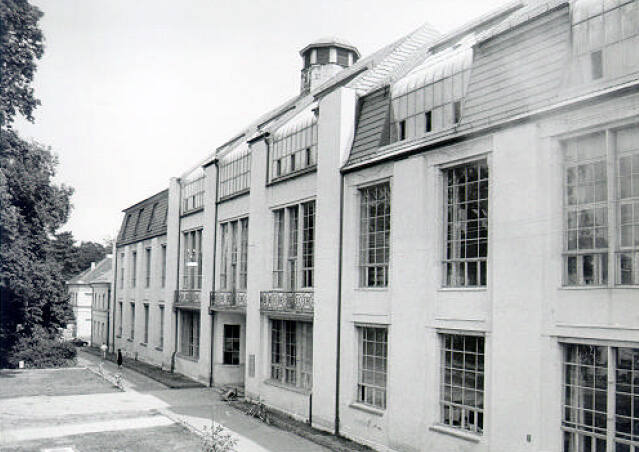 Marcel’s time at the Bauhaus resulted in him being influenced by many artists and designers of the period, who also worked and taught at the art school. These included notable names of the era, including Paul Klee, Josef Albers, and the world-famous Russian abstract artist Wassily Kandinsky. 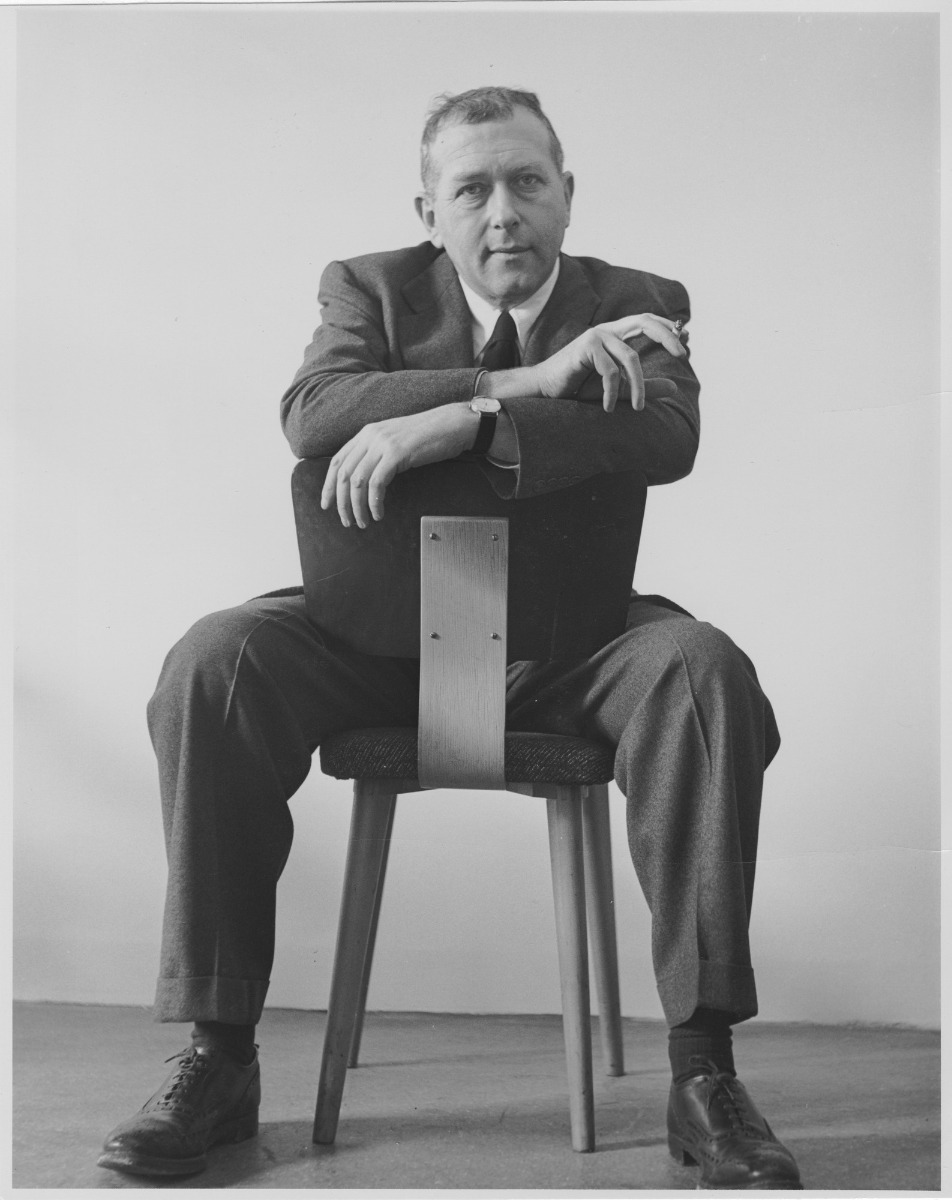 By the mid-1920s, Marcel had finished his course studies at the Bauhaus and began to be self-sufficient through selling his own furniture designs. An early example of this was the Wassily Chair, which he designed and released in 1926.

The first-ever chair to sport a bent tubular steel frame, the Wassily (originally the Model B3 Chair) marked a turning point in modern furniture design - its radical shape was a predecessor to the Cesca Chair, which came two years later.

Unsurprisingly, and testament to the highest regard that Marcel held him in, the Wassily was named after Wassily Kandinsky. This chair’s design has remained virtually unchanged since its inception and is still highly popular today.

At the time, Marcel described the Wassily chair in these words:

"It is my most extreme work both in its outward appearance and in the use of materials; it is the least artistic, the most logical, the least 'cosy' and the most mechanical."

Despite Marcel deriding his own artistic style, the Wassily is now regarded as an icon of modernist design and even has its own entry in The Metropolitan Museum of Art, New York City. That counts as pretty artistic in our book! 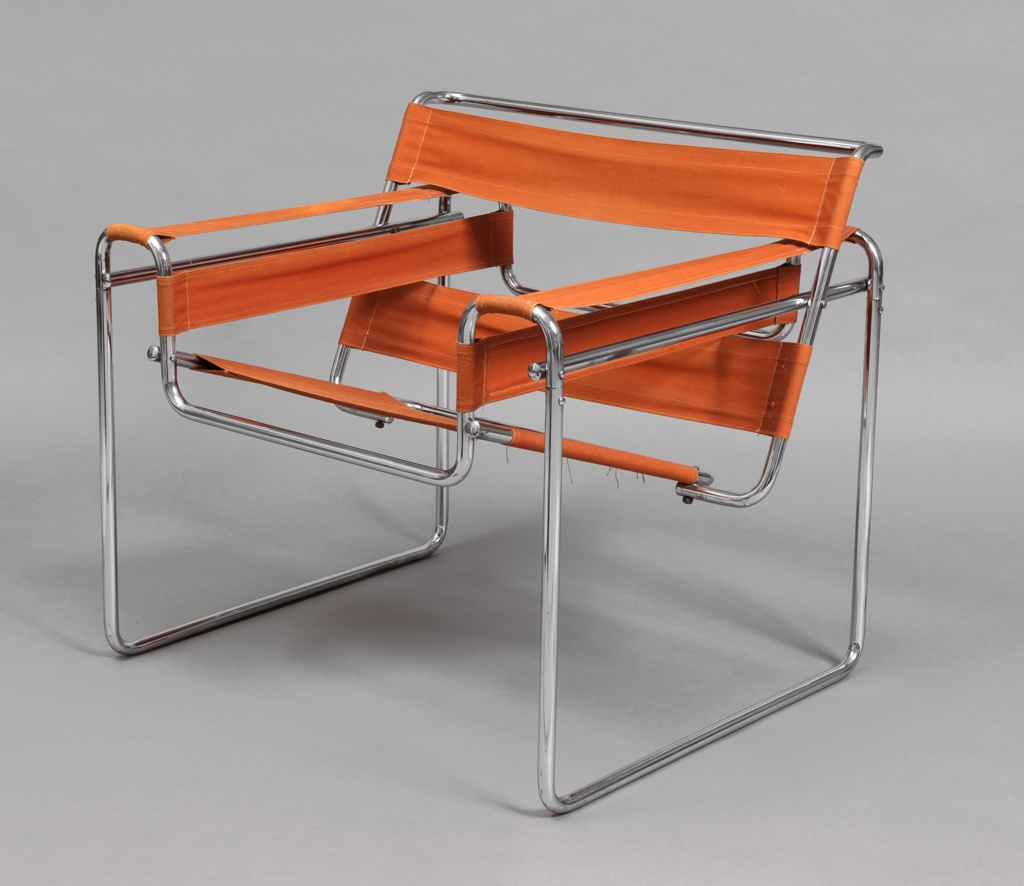 1928 was a pivotal year for Marcel. After establishing himself as a world-class cabinetmaker, this was his moment to make a mark on the furniture design world forever.

The Cesca Chair (affectionally named after Marcel’s adopted daughter Francesca – nicknamed Cheska) was unveiled by Marcel that same year. Famed for its striking cantilever design and bleeding-edge modernist aesthetics, the Cesca was the first tubular-steel frame chair with a cane seat to be mass-produced. Just like the Wassily Chair, an original example takes pride of place in the Metropolitan Museum of Art.

Heavily influenced by the Bauhaus during Marcel’s earlier years, the Cesca Chair was once described by Cara McCarty (former associate curator of the Museum of Modern Art) as “among the 10 most important chairs of the 20th century”. 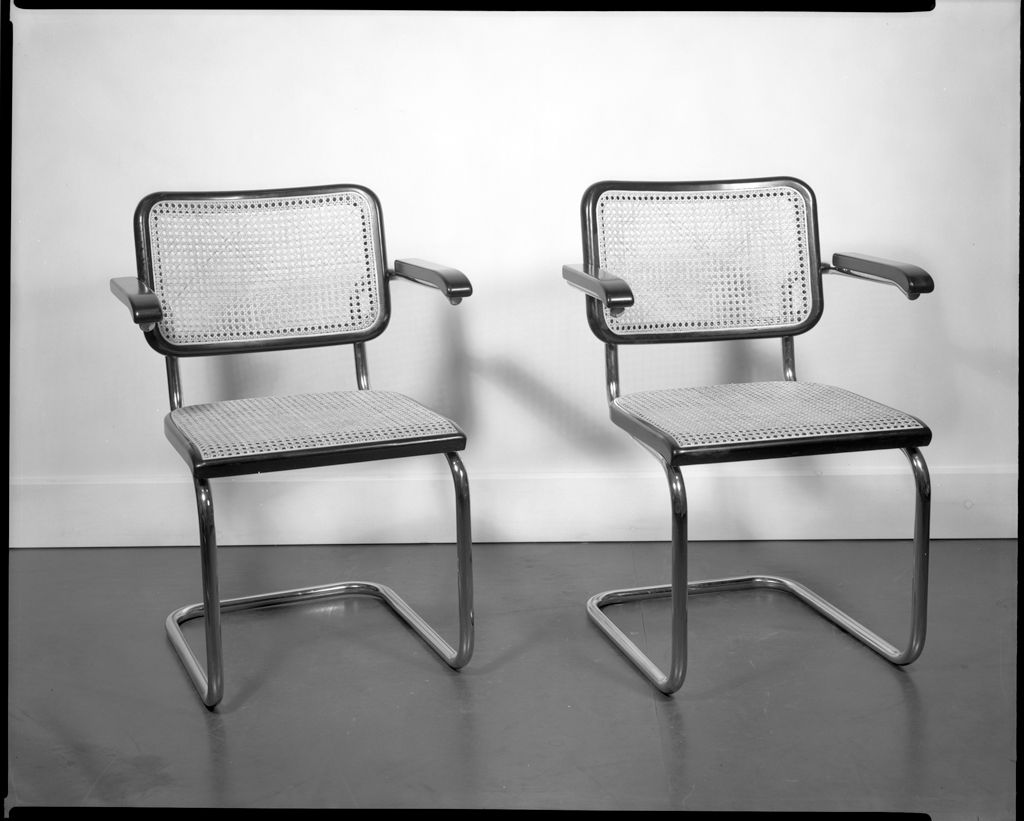 “There had never been a chair like it. It was structurally daring and embodied many key aspirations of modernist design that were equally applicable to architecture and furniture”.

“It was made of an industrial material symbolic of the machine age and was visually transparent because materials were reduced to a minimum, giving it an abstract quality.”

Although celebrated throughout its entire lifetime, the Cesca was especially popular during the 1970s, where it expertly blended the fluid bohemian hippie trend with clean, architectural structure. It recently enjoyed a resurgence during the late 2010s and early 2020s and has become a firm favourite amongst our other designer products on the WSG website.

We offer the Cesca in three gorgeous wooden finishes (black, brown and natural), as well as distinctive armchair varieties if you’re searching for a little extra comfort. 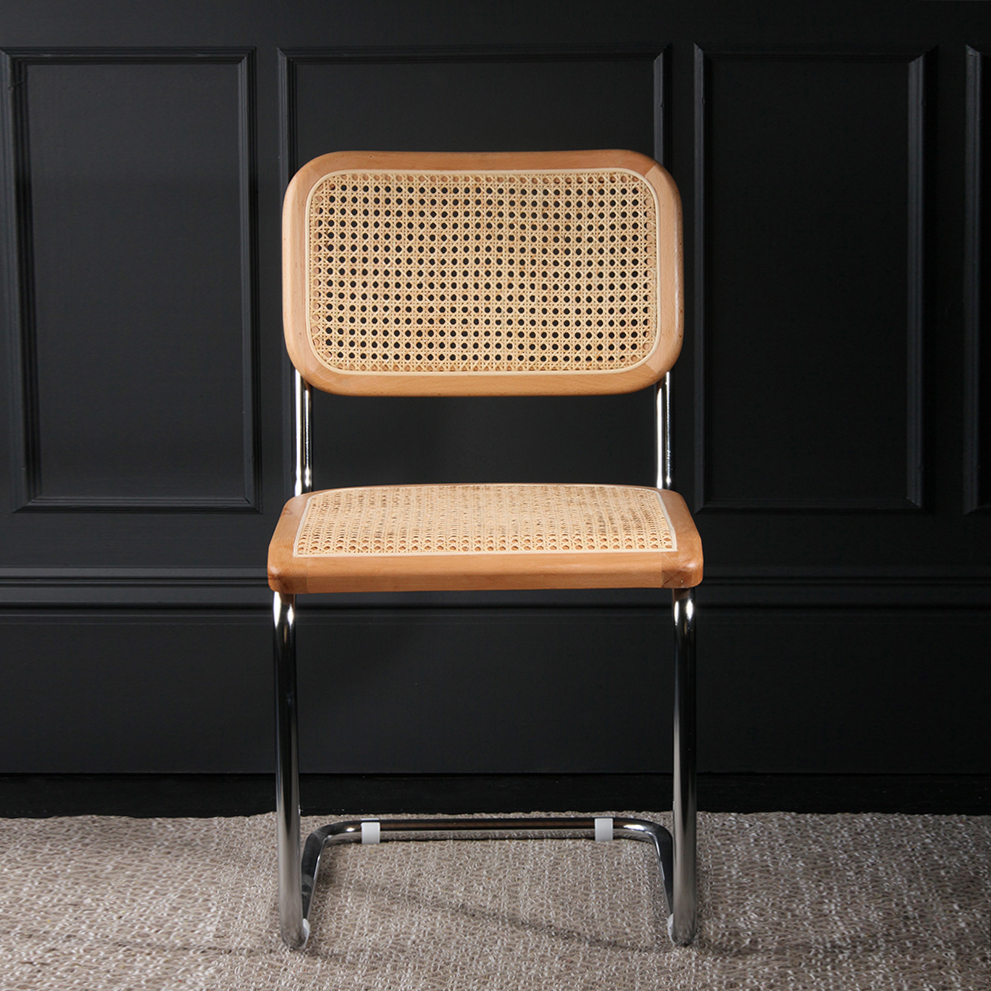 Famed for its ergonomic simplicity and timeless elegance, there’s never been a better time to kickstart your Cesca Chair collection if you’re yet to do so! Perfect for adding modernist flair to a dining room, kitchen or restaurant setting, Cesca is ideal for both furniture lovers and history-buffs alike.

Who knows – perhaps we’ve set you off on your very own Breuer furniture collection…? 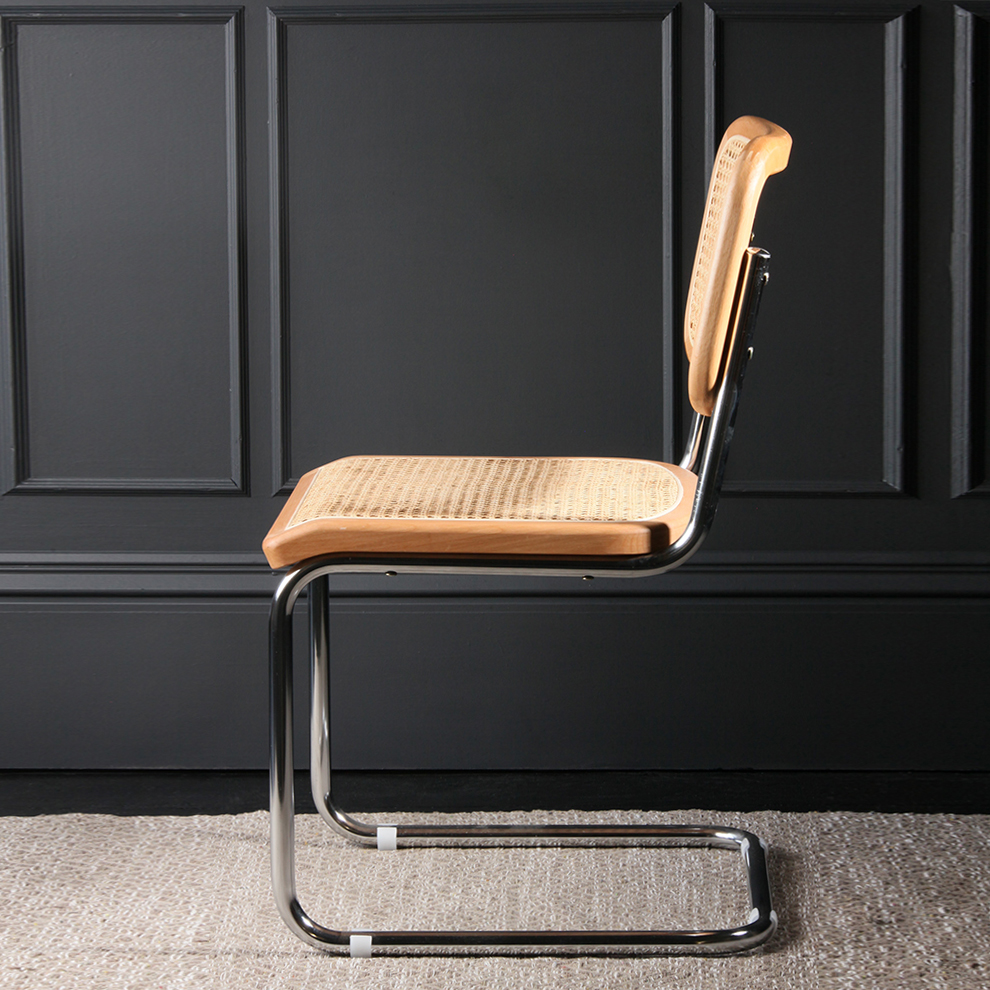 In later life, Marcel turned more attention to his architectural work and even collaborated on projects featured at the Pennsylvania state exhibition hosted at the 1939 World’s Fair in New York.

Marcel became increasingly influenced by the US as he entered the twilight stage of his career, moving permanently to New York City in 1946. During the fifties and sixties, some of the architectural designs he turned his hand to include the Sarah College Theatre (Bronxville, NY), De Bijenkorf Department Store (Rotterdam, The Netherlands) and the Atlanta Central Library.

Retiring in 1976, Marcel was deservingly awarded the prestigious Grande Medaille d’Or by the French Academie of Architecture. 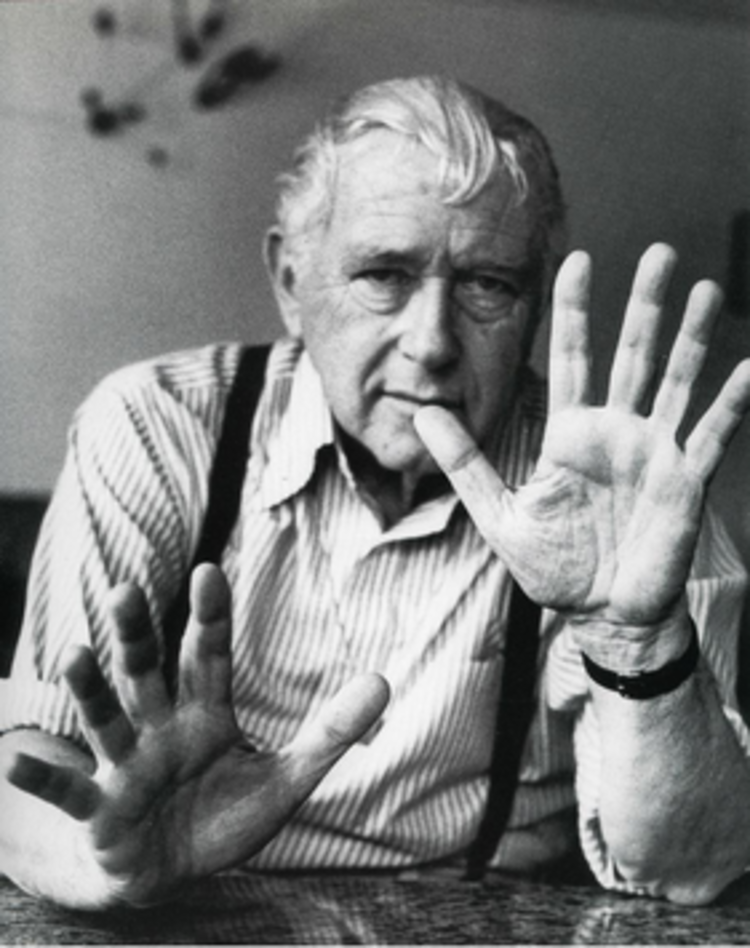 Marcel passed away in 1981, but his legacy certainly lives on. His most famous works continue to be mass-produced worldwide today, his Wassily and Cesca Chairs being his most notable posthumous best-sellers.

One trait that marked Marcel out as a pioneer in the design world was his enthusiasm for developing and utilising new materials and technologies. As a result, he is regarded as one of the founding fathers of modernist theory. His buildings and furniture designs will continue to echo his unique take on cabinetmaking and architecture for generations to come. 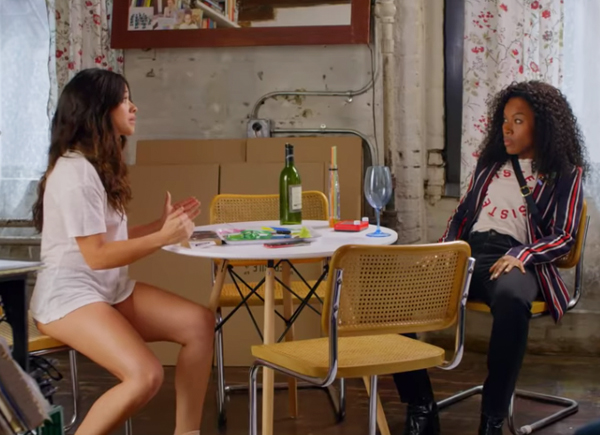 His Cesca Chair has been spotted in various films and tv shows over the years, including Pedro Almodovar’s ‘Julieta’, ‘The Nest’, ‘Fosse/Verdon’ and even Charlie Brooker’s ‘Black Mirror’. It’s quite the star of the silver screen!

We hope that you’ve enjoyed our biographical blog this week, and that you’re learning something new about these iconic furniture designers that we’re proud to promote at WSG.

Once you’ve snapped up a few of our Cescas, check out the rest of our chair collection to explore more fabulous designs.

Sign up with your email address to receive news and updates.